Don’t Let a Verbal Franchise Agreement Bring You Down 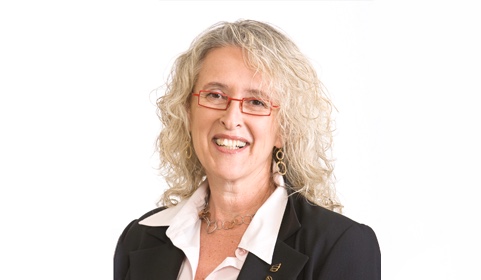 What does it mean exactly to franchise?

Franchising is a way for a business to expand by granting another party, or franchisee, the right to use some of its assets in exchange for consideration. By adopting this approach, the business shares its investments, the business prospects and risks with the franchisee, instead of carrying them alone. Franchising is commonly used worldwide and in Israel in various areas of business; some examples of franchising being used in Israel include McDonald’s, Apple, Anglo-Saxon Real Estate, the fashion company TNT, the coffee chain Café Café and others.

Franchising is recognized in Israel under antitrust law. The law defines a franchise agreement as a contract granting a right to use a trademark and unvaried characteristics of the goods sold or of the sale and its execution, to transfer knowhow essential to marketing the goods and to provide technical or commercial assistance. A franchise agreement is exempt from having to receive approval from an antitrust tribunal under certain conditions that we will not go into in this article[1].

A few years later, the founder transferred the trademark ownership to a company half of whose shares he held, with the other half held by a third party. Following these changes, the company requested to collect monthly payments from the franchisee for using the trademark. The company claimed that the one-time payment the franchisee made was only for knowhow and not for the license to use the trademark.

The court heard the parties’ arguments and evidence and decided to dismiss the suit.

The result of the Hummus Eliyahu ruling[2] is that the franchisee was permitted to use the chain’s trademark while the chain owner (who is also the trademark owner) was barred from collecting licensing fees. This was due to the absence of a written agreement regulating the franchisor-franchisee relationship, the rights granted thereunder and the nature of the payment[3].

Thus, for example, a thought-out, written franchise agreement could have set forth the consideration due to the chain owner in exchange for using its trademark, its collection, the method of calculation and payment. There are, say, franchise agreements in which the consideration is derived from the scope of the franchisee’s business, and there are also agreements whereby fixed periodic payment is made. Such agreement would also include clauses that govern the term of the agreement between the parties as well as the manner and results of terminating their agreement.

The dispute in Hummus Eliyahu, which has not yet received the final verdict, underscores the need for governing agreements that can help prevent costly disputes and legal proceedings and reduce business uncertainty for both sides. This conflict also highlights the need to ensure proper management of a business’s trademarks, like any other asset, in consultation with experts in the field.

The bottom line – it is better to invest in sorting business relationships out beforehand in order  to avoid any undue dismay down the road.