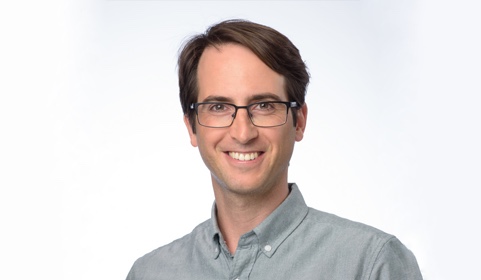 For years we were accustomed to putting our signatures down in handwriting. In recent years, however, other signing methods have creeped into our lives, such as, for instance, signing on electronic screens or different kinds of tablets, using our finger or pen-like objects, scans of our normal signatures saved on computer files and so on. These signing technologies have become more and more common  and they are now used on a day-to-day basis, for example, at supermarket checkouts or banks. Some of us are also familiar with the smart card, a personal electronic card that allows for e-signatures on documents uploaded onto various kinds of computer systems without using any writing utensil. All these forms of signatures can be called electronic signatures, but does the law recognize any of them?

The purpose of a signature is to express a signer’s intent to affirm the content of the document s/he signed and his/her consent.[1] Another purpose is to identify the signer, since everybody has their own signature that they choose themselves.[2] Many questions arise with respect to such purposes as it concerns electronic signatures. For instance, how can one be assured that the document will not be changed after signing it? that the signature was indeed signed by the signer and not another signing in his/her name or copying his/her signature? The answers to these questions also bear impact on the question of whether these signatures can be considered admissible by a court. So, for example, in a case heard in 2014[3], the court held that a signature on an electronic pad that does not display the document and allows it to be read is absent any legal value and is not indicative of consent of the document.

The Electronic Signature Law was passed in 2001[4], and its main purpose was to increase the certainty of actions performed electronically, especially over the internet, by ensuring the identity of signers using certain electronic means and recognizing the evidentiary status of the signatures using such means.

1. Secured electronic signature: a signature that meets several requirements the Law sets out, among them, that it is unique, it enables the signatory to be identified, it is produced by a means under his/her sole control and it enables identifying later changes in the electronic message the signature was attached to.

Legal Status of Electronic Signatures and the Amendment to the Law

The Electronic Signature Law stipulates that an electronic signature is admissible in court.

Another important change made in the Law is the easing of the previous version’s requirement that a person’s signature required on a document by statutory provision can only be in the form of certified electronic signature. Now the Law provides for any electronic signature that meets, “with a sufficient degree of certainty in the case circumstances, the purposes of the signature requirement under said statute.” This condition is deliberately worded vaguely in order to lift barriers vis-à-vis electronic signatures and to allow them to be used freely while preserving the purposes of any statute requiring a signature.[8] The courts may have to delve further into this matter when hearing future cases.

Those interested in using electronic signatures in Israel must do so with proper application of the relevant statutory provision and the latest amendment to the Law and should receive specific legal advice regarding compliance of the electronic signature they are interested in using with the Law’s requirements and regarding its evidentiary status.