Updates to the Examination Guidelines of Design Applications 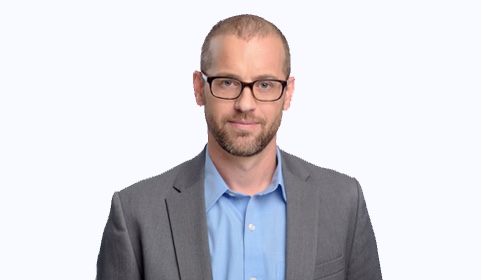 Updates to guidelines for examination of design applications were published recently. These updates relate in particular to designs of screen displays and displayed icons.

The Israeli Patent Office has recently published an updated version of the Examination Guidelines for Design Applications.

The updated guidelines refer to the visual description required for filing a design application as well as to the definition of a “Design” in accordance with section 2 of the Israeli Patents and Designs Ordinance, 1924. These updated guidelines were issued following the June 2013 revision of the classification in the third addendum to the Israeli Design regulations that brought the classification in Israel into agreement (with minor differences) to the Locarno Classification, and included, in particular, the addition of sub-class 14(04) for “Screen displays and icons”.

Commensurate therewith, one of the main changes in the updated guidelines refers to the possibility of independently registering designs for screen displays and icons, by showing them with a surrounding dashed line, and without having to show them implemented on an object1. The design is classified in class 14(04) for “Screen displays and icons”.

Another change in the updated guidelines refers to the possibility of registering designs for computer generated icons including images that change in appearance during viewing (i.e. an animation sequence). This is an exception to the general rule of not permitting several different designs in a single application. A descriptive statement of novelty must, however, be included, indicating that “novelty of the design resides in the appearance of the sequence

in its entirety, as shown in the representations”. This practice very much resembles the current practice at the USPTO.

The updated guidelines are of significance to entities whose products include graphical user interfaces, digital applications, websites etc., as they substantially reduce costs and simplify registration. It is to be noted that although the aforementioned changes of practice have already come into effect, the old Design Ordinance has not yet been changed, including the definition of an “article”.

These changes of practice are part of the Israeli Ministry of Justice and Patent Office initiatives to update the legal regime relating to designs, that includes a draft memorandum of a new Design Bill that is pending, and the published intention2 to join the Hague System for the Registration of International Designs.

1 Hitherto, an application for a design of screen icons or screen display had to show that these are part of an object, such as a computer and smartphone. In order not to limit the scope of protection to the specific object appearing in the representations, the object could have been represented by dashed lines, intended to clarify that the object is not part of the claimed design, or by adding an appropriate written disclaimer.