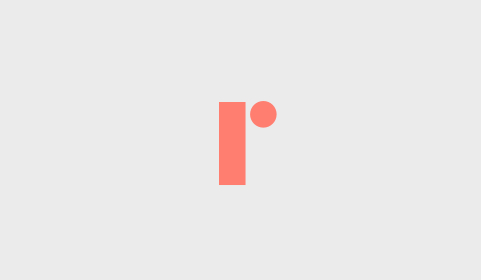 The USPTO has now expanded the pilot program for First Action interview to all patent applications. Every applicant can now request a pre-examination interview as a matter of right.

As part of the overall efforts of the USPTO (United States Patent and Trademark Office) to promote direct interactions between applicants and examiners at the Patent Office, the USPTO has expanded its pilot program of First Action interview, whereby in certain cases the option was given to hold an interview with the examiner prior to issuing a first office action on the merits. The prior pilot program was regarded by the USPTO as successful as it found that about a 1/3 of all applications included in the program resulted in allowance after a first office action on the merits as compared to 11% of all other applications prosecuted in the regular route.

The pilot program that existed hitherto was available only for applications in specific art units. It is now available to all patent applications from all art units. While under the past program it was the Patent Office who held the initiative and sent an invitation to participate to applicants of eligible applications, under the new program applicants may, on their own initiative, submit a request for an interview prior to a first office action on the merits, which must be granted, provided some eligibility criteria are met.

To be eligible, the application must be filed electronically and the request for First Action Interview must be submitted before the first Office Action has issued. Also, there are a number of requirements pertaining to the claims of the application: total number of claims should not exceed 20 claims, including not more than 3 independent claims; and all claims have to be directed to a single invention (for example the claims can include only an apparatus claim or only a process claim, but not both).

In case the claims as originally filed are not eligible for the First Action interview, they can be made so through a preliminary amendment. Once the First Action interview is requested, the examiner assigned to the case will prepare a “pre-interview communication” that will note that references to be cited and provide an outline of any potential grounds for rejecting or objecting1 to the claims.

Although the program is now made widely available, the USPTO still regards this program as a pilot program that will run for one year as of May 16, 2012.

It is noted that no additional official fees are required to participate in the program. However, applicants must waive their right to request a refund of search fees and any excess claims fee.

For most cases there appears to be little downside in participating in this program as it may, in many cases, reduce the overall prosecution efforts and lead to speedier allowance. It can, thus, be expected, that wide use will be made of this program.