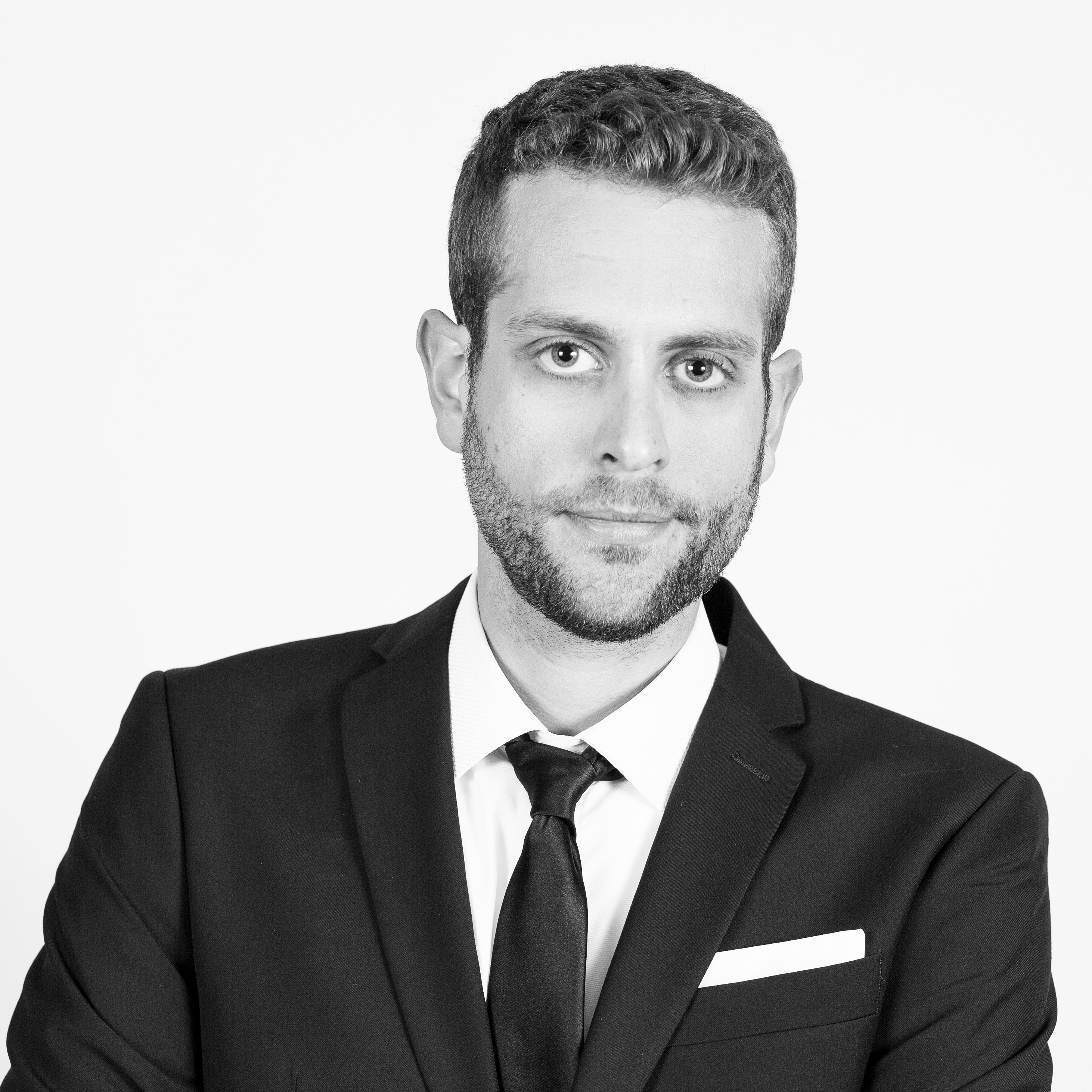 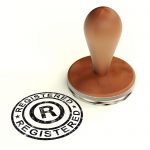 The Tel Aviv District Court issued a temporary injunction against the Israeli chain Max (also known by its former name Max Stock) which used and applied to register a trademark for its logo that is similar to that of Miniso, a Japanese retail giant which has registered trademarks in Israel, yet as of the date of the ruling, is inactive and not well-known to the Israeli market. This judgment by the district court broadens the protection afforded to international brand owners having registered trademarks in Israel, regardless of whether the brands themselves are used or even well-known in Israel.

Miniso is an international chain of affordable retail stores for home appliances, stationary, cosmetics, toys and more, which was founded in Japan in 2013 and which currently runs over 2600 branches around the world.[1]

Miniso is the holder of registered trademarks in Israel. At the time of the ruling Miniso had not yet begun its operations in Israel, but a few months after the ruling, at the beginning of August, it opened its first branch in Tel Aviv.

Max (formerly Max Stock) is a local chain of affordable retail stores, now active in Israel for over a decade, selling a wide variety of products, among them home appliances, office supplies, fashion accessories and toys. Max is also the owner of trademarks registered in Israel, including the mark:

At the end of 2017 Max filed another trademark application with respect to a stylized trademark in the form of a shopping bag, as follows:

Below is Miniso’s registered mark alongside the opposed trademark of Max:

In addition to the opposition, Miniso filed with the Tel Aviv District Court a motion for temporary injunction against Max contending that the logo used by Max, whose registration as a trademark was sought, was blatantly copied and that it was likely to mislead the consumer public. Miniso argued that Max’s conduct constituted, among others, passing off and infringement of a registered trademark of Miniso.

Miniso claimed in its motion for temporary injunction that it is one of the most successful, fastest-growing and recognized affordable retail chains in the world, that its products are sold at thousands of branches worldwide and that it makes extensive use of its logo upon its products and on the signage of its branches. It contends that although Miniso, is currently not running operations in Israel, the first stores are expected to open in Israel by the end of 2018. Miniso argues that Max competed alongside other parties for purchasing a franchise to run Miniso branches in Israel and after negotiations failed decided to use a mark nearly entirely identical to Miniso’s registered marks.

Max claimed in response that Miniso is a rather obscure chain in Israel, neither well known nor identifiable by the public consumer, and that Miniso’s goal in pursuing judicial proceedings is to smoothen its entry into the Israeli market by generating media interest.

Tel Aviv District Court Justice Noa Grossman ruled that the trademark that Max sought to register with the trademark registrar is considerably similar to Miniso’s trademark and that such resemblance may cause confusion among public consumers. The judge held that there is no dispute that Miniso does not have business operations in Israel at the moment, adding that Miniso did not append to the motion for temporary injunction evidence proving that chain stores will be opened in Israel in the near future. It was ruled nonetheless that the motion for temporary injunction hints at the future, and thus, despite Miniso not being currently active in Israel and its goodwill in Israel questionable, the evidence it did append shows that this is a well-established chain known all around the world and that its registered trademark in Israel is the same mark distinguishing its stores globally. In light of the above, the court held that when Miniso decides to open stores in Israel, it will be entitled to use the trademark associated with it worldwide; an temporary injunction was issued against Max, which will be prevented from using its mark that is similar to Miniso’s registered trademark.

The justice held that “in our globalized world international branding is as of great importance as, if not more than, local branding” and that there is judicial knowledge whereby “Israelis indeed go abroad often and recognize and value international brands”. As such, even if Israelis do not know of Miniso today, if the chain does gain a foothold in Israel, its brand will mean something to the Israeli consumer and the goodwill acquired by Miniso will also be valid in Israel; she states, “the goodwill acquired by Miniso to date in foreign territories, despite not being definitively well-known to date in Israel, but in glancing into the future with Miniso’s entry into Israel, may be valid in Israel as well”.

The court relied in this judgment on, among others, the fact that Max’s owners competed in getting a franchise for Miniso stores in Israel, a move that served as proof of the fact that the Miniso brand is known and welcomed by Max’s owners.

The court held that despite the scales not being currently tipped in its favor, when looking at the time ahead and at Miniso’s global status, it is quite possible that the balance in the future will be in Miniso’s favor and therefore the protection sought should be granted early on.

In light of the above, it was ruled that the logo Max presently uses cannot remain as is; the motion for temporary injunction was sustained and Max is instructed to cease using the logo while being permitted to redesign it in such a way that does not give rise to concern for misleading or confusion with Miniso’s logo.

This ruling is notable since it broadens the proprietary protection given to international brand owners with trademarks registered in Israel, even if they are not used or well known in Israel, and it recognizes their right to make future use of their trademarks in Israel without local brands taking advantage of the fact that the international brands are not being used and attempting to appropriate similar brands for themselves.